Início Legislation Regulated sports betting will come into effect in 2022 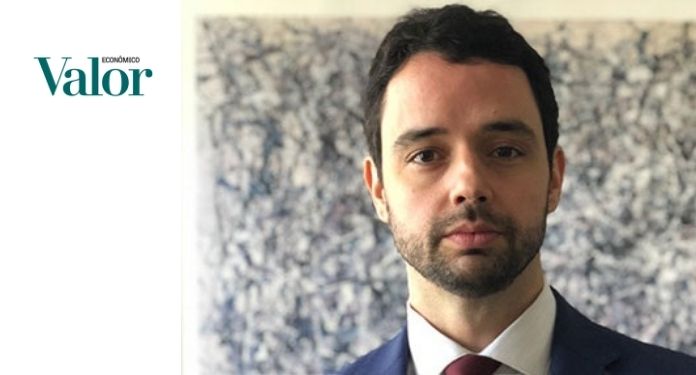 Sports betting is currently moving the economy and generating opportunities in various parts of the world. Some countries already recognize these benefits and are in the process of approving the modality.

Brazil has been following in the same direction, where little by little, bets and games of all kinds are moving towards becoming completely regulated on national soil.

Check out the news about sports betting in full below:

After the sanction of the law that changed the rules for the exploration of sports betting in Brazil, the Ministry of Economy turns to the regulation of the sport. The expectation is that the regulations will be ready by the end of the year, so that the business will start operating throughout 2022. In the economic team, the idea is that bets will be available before the World Cup, but the government itself notes that the calendar is challenging.

On Thursday, Law 14,183 was sanctioned, as a result of Provisional Measure No. 1,034. Due to additions made during the process, the text changed the rules for taxation of fixed odds betting. The law that allows this type of game in the country dates back to 2018 and had not yet been regulated. Since approval, the text is considered “average” by the government. In the assessment of the secretary of Evaluation, Planning, Energy and Lottery, Gustavo Guimarães, the change made now aligns Brazilian law with international law and makes this market more attractive to investors.

“It is an alteration of the Congress, but it is in line with what the secretariat had been discussing. The 2018 law was very important, but in the matter of taxation it was very different from the best international practices”, said the secretary to Valor. “We had been discussing with the market, with other international regulators, with potential investors,” he said, and the majority opinion indicated that the law, as it was, was damaging the attractiveness of the business.

The government estimates that the modality can move from R$ 2 billion to R$ 8 billion per year and generate up to R$ 700 million annually for the Treasury. In 2020, Caixa’s lotteries collected R$ 17.1 billion – a record amount. R$ 8 billion were transferred to areas such as health, education, security and sports, in addition to income tax.

The amendment changes the tax base for these sports betting. Now, the value of the prize, the contribution to social security and the income tax on the prize will be taken from the total collected. From this balance, the “legal transfers” to education, public safety and sports entities will be calculated, in addition to the resources to cover the operator’s costing and maintenance expenses.

Before, the entire calculation was made on the amount collected, as is already practiced in the best known modalities of lotteries. Due to the new format, there are situations in which the “legal transfers” can go to zero. In addition, the share for security was smaller: it went from 0.5% to 0.1% for physical media, and from 0.25% to 0.05% for virtual media.

For Guimarães, the way these bets work justifies the different model of taxation. In fixed odds betting, there is the possibility that the operator has a result – when many bettors hit a “zebra”, for example. The secretariat says that, as the new format is more attractive, a substantial revenue gain is expected.

In 2020, sports betting became part of the PPI (Investment Partnership Program) and the PND (National Privatization Program). The National Bank for Economic and Social Development (BNDES) is carrying out studies related to the privatization of the service. According to the secretariat, the interest of operators in the country is great.