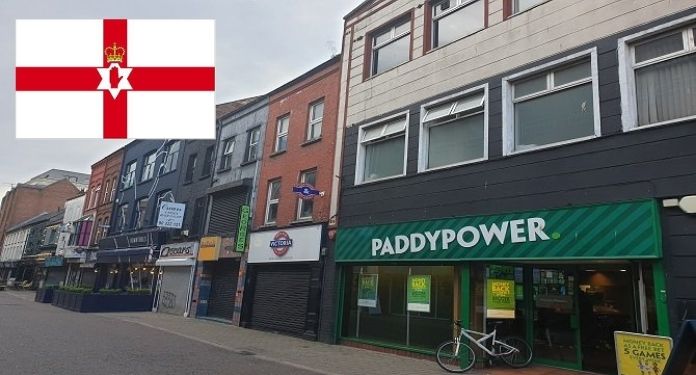 Communities Minister Deirdre Hargey announced that Northern Ireland will seek to bring reforms to the country’s gambling laws in the coming weeks.

Once reforms are introduced in the Assembly, it will be the first time in 35 years that Northern Ireland will make significant changes to its gambling laws.

One of those fundamental changes includes allowing bookmakers to open on Sundays and Fridays, and ensuring that gambling contracts can be enforced by law as normal.

The legislation will also create new punishments for companies that allow children to play on gambling machines; impose a legal fee on game operators and remove some restrictions on promotional prize competitions.

A two-stage approach to the Northern Ireland project

Minister Hargey proposed a two-phase approach to ensure that changes are presented efficiently and do not disturb the current Assembly mandate.

The first phase will seek to bring about changes in 17 key areas, mainly around live physical play; these include the protection of children and younger people, and operating hours.

In the meantime, the second phase will require a longer timeframe and will include a completely new regulatory framework that will regulate betting games and online gambling machines.

The Minister thinks that the regulation of gambling in Northern Ireland has not evolved along with the technical advances made in the gambling industry, saying:

Hargey believes that this shift is the path to a more responsible and fair gaming environment for players in Northern Ireland.