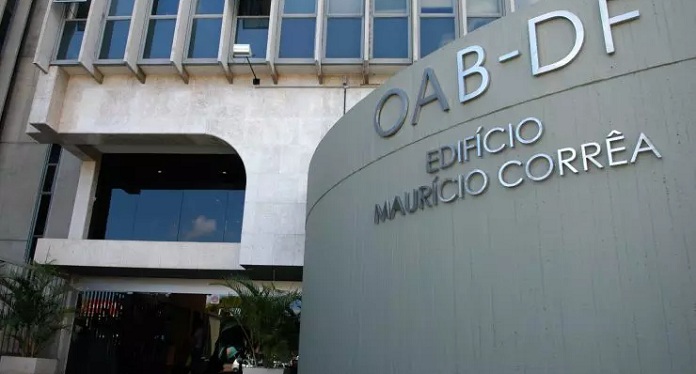 The gambling and betting sectors are increasingly being debated in various spheres. This area of ​​the economy, which has thousands of supporters, still needs regulation.

In order to collaborate with the debate on the regulatory framework of the market and evaluate the legal issues involved, the Federal District Sectional Bar Association (OAB-DF) created the Games Law Commission. The information was published in the Jornal de Brasília last Thursday, 22.

The team is released by Sérgio Garcia Alves, master in Law & Technology at the University of California, Berkeley. The vice-presidency of the group was with Mirian Lavocat, a tax partner of Lavocat Advogados.

“The regulation of gambling in Brazil is urgent. We are light years late, needing special attention in the taxation of the new market, which is emerging for Brazilian consumers ”, declared Mírian Lavocat in an article published in the Jornal de Brasília.

The Gambling Rights Commission also has Filipe Senna Goepfert, assistant secretary general and Bárbara Teles, as general secretary. The schedule of this OAB-DF group involves the discussion of several current guidelines related to the games market, such as state lotteries, fantasy sports and sports betting.

Advances for the release of the gambling market in Brazil

At the moment, the gambling and betting sector is emerging as one of the alternatives to help leverage the national economy hard hit by the health crisis.

The new president of the Chamber of Deputies Tourism Commission, Mr Bacelar (Pode-BA) has already publicly stated that the approval of the Regulatory Framework for the Gambling in Brazil is among his priorities. At the moment, the project is waiting for a vote in plenary.

In addition, the Federal Supreme Court (STF) must analyze an extraordinary appeal throughout the year, which discusses whether the classification of exploitation or participation in games as a criminal offense was received by the Federal Constitution. This judgment may change the current situation of prohibition of several types of gambling in Brazil.

And the world market is following the developments in the regulation of sports betting in the country with attention. This process is in charge of the Secretariat for Evaluation, Planning, Energy and Lottery of the Ministry of Economy (Secap-ME). According to the undersecretary for prizes and sweepstakes at Secap-ME, Waldir Eustáquio Marques Jr., everything can be concluded by July this year.