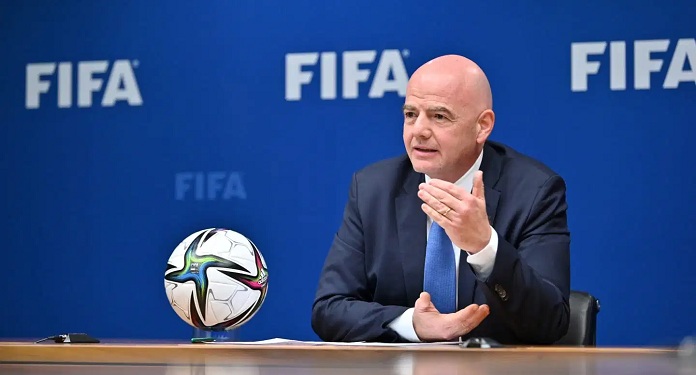 Invited to talk about combating corruption in sport, Infantino shared the lessons that the top football entity on the planet learned from the reforms promoted since 2016, in addition to the corruption scandal that brought down the previous administration.

Tracing the path taken by the organizing body of football in the first five years of his administration, the FIFA president listed 11 reforms focused on “fighting corruption, bringing back responsibility in FIFA, in football in general and ensuring the integrity of the game and , of course, from FIFA”.

The president expressed FIFA’s desire to establish partnerships with G20 members and highlighted the power of football to help fight corruption: “It is essential that the G20 is interested in these issues and gives a clear political orientation, because football is much more than just a sport ”, he stressed.

Infantino concluded: “Sport in general is so important for our society, economically and socially, but also in terms of education. We are here to offer our collaboration, we are here to be part of a global anti-corruption team ”.