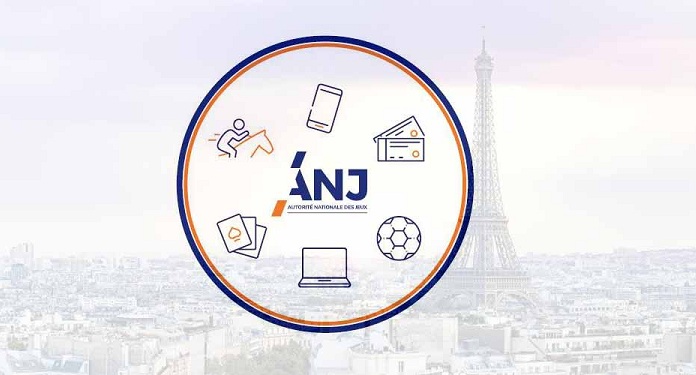 One of the focuses in this new year will be the review of most public gambling policies and the regulator confirmed that it plans to place a lot of emphasis on consumer protection.

ANJ intends to develop policies that will minimize “excessive gambling” while “improving protection for young people”. This is part of the agency’s new structure to form a safer gaming industry, combating what it believes to be an increase in problematic gambling.

Although the number of players has remained relatively at the same level over the years, there has been an increase in the number of high-risk players, with the number rising from 200 thousand to 370 thousand from 2014 to the present day.

ANJ should aim for new measures for the French market

As a result of this increase, ANJ wants to dedicate a large part of its efforts to public health issues, which it will use as a basis for defining new regulations for the French market.

The entity started to work with the Ministry of Solidarity and Health (MSH) to create “a framework that reaffirms the objectives of public policies, as well as to promote an innovative regulatory approach that brings together all those concerned with the protection of players”.

And he added that he also hopes to develop unified controls to guide the “offer and consumption of games that are offered to French consumers”. ANJ, however, has not clarified what types of controls it intends to implement.

In addition, ANJ is carrying out work in partnership with the National Union of Family Associations of France (UNAF). The goal is to develop safer gaming environments.

That’s because UNAF has a lot of power in France, influencing consumer protection regulations and business practices in order to promote a safer environment for the family unit.

Although the ANJ has not provided details on how it plans to overhaul the country’s gambling laws, stricter controls should be on the way. The entity can play a similar role to regulators in other countries, as recently occurred in the United Kingdom.