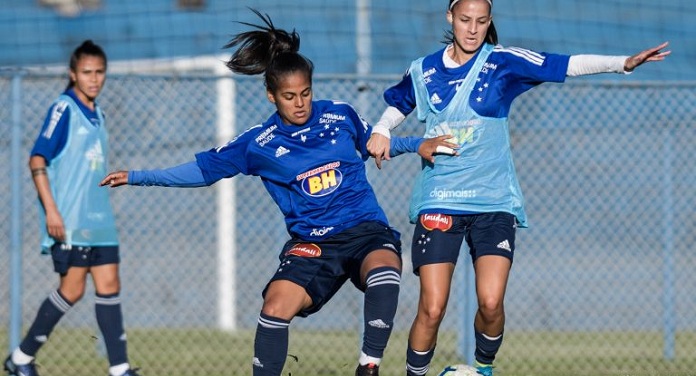 The president of the republic, Jair Bolsonaro signed the federal law on aid to sports during the pandemic of the new coronavirus, but he vetoed parts referring to aid to teams, sportsmen and federations.

One of the vetoed points was the elaboration of an emergency aid of R $ 600 for athletes and other sports professionals. In addition, the president removed the item that reopens the Brazilian Football Management and Fiscal Responsibility Modernization Program (Profut) during the calamity situation.

Created from Law 13,155 / 15, Profut defined rules for the modernization of the clubs’ administration in exchange for splitting up pending issues with the Union. The period for joining the program ended in July 2016.

Law 14,073 / 20 has already been published in the Federal Official Gazette and is based on a project by Deputy Felipe Carreras (PSB-PE) and 14 other parliamentarians. However, all points vetoed by Bolsonaro can be evaluated by congressmen, being definitively restored or overturned in Congress.

The president sanctioned the excerpt in the new law that authorizes sports entities, except for football teams, to use 20% of the proceeds from lottery companies to settle fees due to the government until the last day of this year, as well as negotiated due amounts. with the Federal Government.

Bolsonaro also maintained the part that gives sports groups, even soccer, the opportunity to carry out a taxation transaction. That is, the negotiation of debts with the Union based on defined requirements. However, entities need to follow the procedures determined by the legislation.

The new law also has rules to improve national sports management, with stricter rules. Executives may have their private properties blocked by the courts due to losses caused by reckless work carried out by them or of which they have been made aware without denouncing, even though the execution of their predecessors.

Legalization of gambling in Brazil will be voted on in February, according to Deputy Red