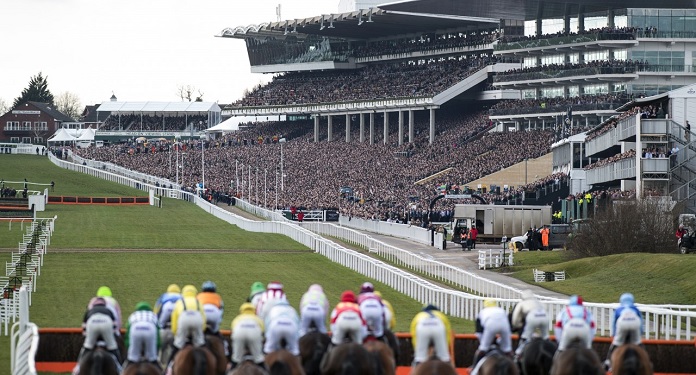 In comments sent to Gambling Insider, Boswell believes the first day was not a good start for punters. In particular, the event got off to a bad start due to a well-supported Constitution Hill win for Nicky Henderson. Another significant success came with Edwardstone for Alan King at Arkle, leaving at 5/2.

However, things could have been much worse on day one if Gaelic Warrior had beaten Willie Mullins in the Boodles Handicap; he was narrowly defeated, leaving BetVictor behind at the end of the day.

The second day was more positive for the operators of the Cheltenham Festival, with the houses beating the punters. The highlight race went to Energumene, the second favorite, a good result with Shishkin.

Additional results in the Coral Cup, such as a 50/1 win for the ‘Fleet Commander’, meant bookmakers had a good day overall. Many punters placed bets for sentimental reasons on Tiger Roll, who despite running in unfavorable conditions, almost got his famous sixth victory.

Last day of the Cheltenham Festival

Day three saw a number of dark horses winning over favourites, meaning bookmakers got even further ahead of punters. A final crash at the Galopin Des Champs fence set the tone for a dramatic day, which was narrowly favorite ahead of winner Bob Olinger.

Likewise, Dinoblue’s defeat at the Mares Hurdle was a huge boost for bookmakers before the 40/1 underdog Chambard claimed the last win for Venetia Williams.

The final day, however, was a setback for bookmakers. In fact, the favorites won in every major race on day four. For example, the Blue Ribbon Chase event went to Ireland once again, as last year’s second A Plus Tard, ridden by Rachael Blackmore, took a dramatic victory.

This trend continued with other favorites such as Vauban winning the Triumph Hurdle for Mullins. Also, it was a winning day for Mullins overall, who took four wins, including at The Hunters, where Mullins’ son 13/8 beat favorite Billaway.