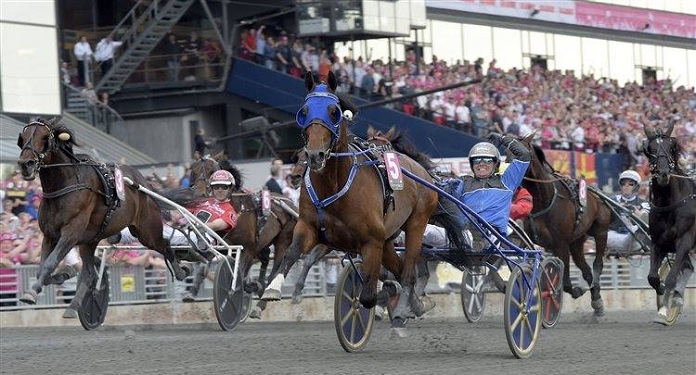 Following an internal review, the operator’s management opted to no longer accept foreign player registrations, citing that legal requirements had led to ‘complicated results’. Since local teams were forced to carry out complex administrative operations, registering foreign players and distributing their winnings.

As a result, customers who do not appear in Sweden’s identity registration systems will no longer be able to bet on ATG racetracks or games. “Since July 1st, it is no longer possible for foreign visitors to Sweden to open a temporary account with ATG to play in the terminal, on the track and in the store,” states the ATG statement.

The official note continues: “Customers without the opportunity to obtain an ATG account are referred from July 1st to the gaming companies of their respective home countries and the rules that apply to them. Many foreign visitors today can play through a gaming company in their home country when they are in Sweden. This is a decision taken by ATG after an internal review.”

ATG’s decision was taken to facilitate the ‘digital transformation project’

The company stated that its decision was taken to reconcile its “digital transformation project”, which will result in all existing betting terminals replaced by machines that require identification.

In addition, the operator stated that only a few partners could accept foreign players into its Swedish markets and racing pools. ATG recently unveiled its new V64 Xpress competition format, designed to generate greater audience engagement with winter programming.