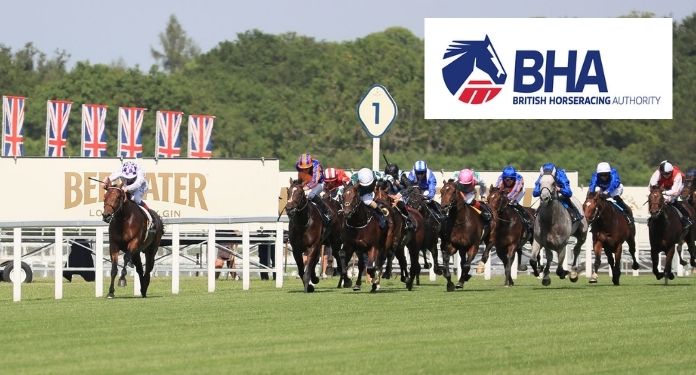 Prime Minister Boris Johnson announced on July 5th that nearly all existing restrictions would be lifted by the 19th of this month. These include measures of social distance and rules regarding the use of a face covering in certain areas.

The restrictions will remain in place in Scotland, Wales and Northern Ireland, with decentralized governments making their own judgments and plans regarding the ease of restrictions.

The British Horseracing Authority, also known simply as the BHA, is the regulatory authority for horse racing in Great Britain.

It was formed on July 31, 2007, after the merger of the British Horseracing Board (BHB) and the Horseracing Regulatory Authority (HRA).

Its stated goals are as follows: “to provide the most attractive and attractive races in the world; to be seen as the world leader in horse racing regulation; to ensure the highest standards for the sport and the participants, on and off the racecourse; promote; the best for the racehorse; and to represent and promote the sport and the industry.”

It is a member of the International Federation of Horse Racing Authorities. The current president of the BHA is Annamarie Phelps, who succeeded interim president Atholl Duncan in office in 2019.