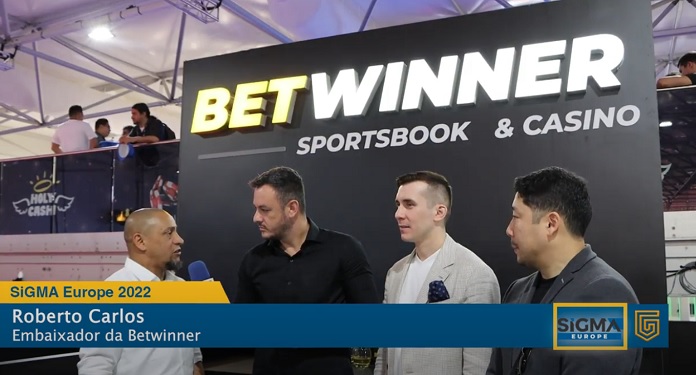 With the World Cup atmosphere infecting the entire planet, Betwinner decided to take advantage of this moment and take a great partner to one of the main events in the betting industry in Malta, SiGMA Europe 2022. Five-time world champion in 2002, the former player football player Roberto Carlos attended the conference and caused a great stir.

Ambassador of the bookmaker, Roberto Carlos was much requested by the public for interviews, autographs and photos. Exclusively, the winger – who made history in Brazilian, Italian, Spanish clubs and for the Brazilian national team – spoke with the CEO of the iGaming Brazil portal, Flávio Figueiredo.

Roberto Carlos said he was impressed with the grandeur of the event and even received a visit from the Prime Minister of Malta, Robert Abela, at the official Betwinner stand. “I am happy to be here and for my partnership with Betwinner. The brand is very important! And, it connected my power very well with the brand, which is also my power”.

According to the former player, the objective of the partnership is to make “people participate, it is important that the world participates in this. We are going to make this brand a unique power in the whole world”.

As a member of the last Brazilian delegation to lift a World Cup trophy in 2002, Roberto Carlos gave his opinion about the World Cup in Qatar: “the moment is for Brazilian football”, adding that “Brazilians need this title. We will be there to encourage the Brazilian team to lift the trophy again”, he concluded.