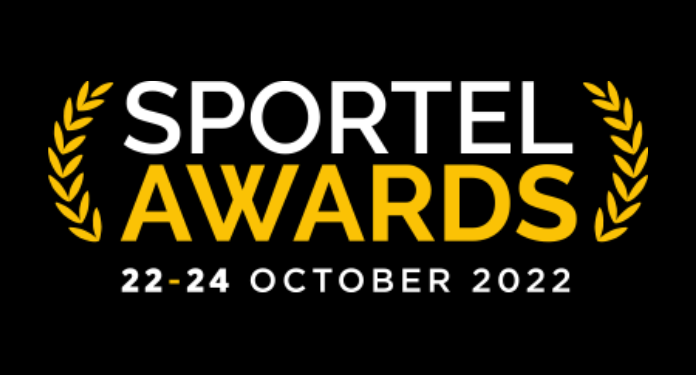 After viewing and evaluating the most beautiful sports footage of the year to determine the nominees for the Georges Bertellotti Golden Podium Award, the SPORTEL Awards pre-selection committee, made up of a panel of experts, made its decision after intense deliberation.

In addition, the committee also took into account a major review of the beautiful sports books submitted by the most prominent international publishers for the Renaud de Laborderie Sports Book Prize, sponsored by the Monegasque Olympic Committee.

This year’s work, in both divisions, was of high quality and the debates around the official decision were extremely enriching, having considered several issues, such as:

TV channels, production companies, agencies, international federations, all submitted their most beautiful video productions to this competition that has become a reference in the sector. The most beautiful images of basketball, football, rugby, field hockey, MMA, mountain biking, the Beijing Winter Olympics, the last World Championships in Athletics, the Paralympic Games and all major sporting events were represented.

The five beautiful books reviewed in the official selection of the SPORTEL Awards will compete for the trophy, an original sculpture by Didier Noisetier, check out the contestants below:

The jury, chaired by Georges St-Pierre, two-time UFC MMA World Champion and a member of the UFC Hall of Fame, considered the greatest fighter in history, will be challenged to choose among the selected works.

The 2022 winners will be announced at the prestigious awards ceremony on 24 October at Monaco’s Grimaldi Forum, in the presence of numerous Olympic and world champions and celebrities from a wide range of sporting disciplines.

The SPORTEL Awards is now an event that has become part of a busy international sporting calendar. It is an opportunity for sports fans to experience unique moments with renowned sports personalities through various organized public events, including exclusive exhibitions, conferences and meetings and even book signings.

An event that knows how to show the beauty of all sports.

Check the list of confirmed companies by clicking here

Be part of this great event and register by clicking here