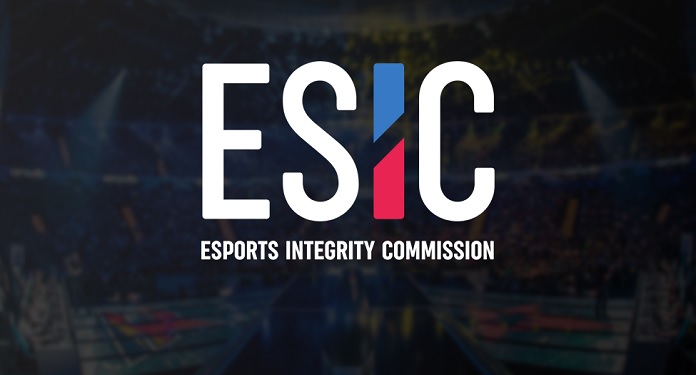 The Esports Integrity Commission (ESIC) has asked Valve to “adjust its sanctions” after appeals were filed against new sanctions stemming from an investigation into the exploitation of a CS:GO bug. ESIC said it received two appeals on July 5 from two players, Alessandro “Apoka” Marcucci and Nicholas “Guerri” Nogueira.

Apoka and Guerri were two of 37 trainers who received suspensions after the bug investigation began in September 2020, which found that 37 trainers abused a bug that appeared in CS:GO’s spectator mode.

The investigation revealed three variants of the spectator bug – static, third person and free roaming. Each version allowed players or coaches to view aspects of the game’s map that they would not normally be allowed to see, to varying degrees.

Each of the offenders received a certain number of punishments for their involvement. The amount of sanctions was related to how many times each person exploited the spectator bug.

Valve – which is not a member of the ESIC – has implemented its own sanctions determining how many important events a player or coach could miss based on the number of punishments received. However, those affected argued that Valve’s punishments “complicated” the sanctions already implemented by ESIC.

While noting that the appeals were made out of time, ESIC said that Valve’s additional sanctions “distorted the intended effect of the ESIC sanctions in such a way that they were neither proportionate nor within the scope of the ESIC’s intended outcome when the sanctions were issued”.

Valve has no obligation to fulfill ESIC’s request

As a result of the appeals, ESIC’s calculations for punishments have changed. ESIC said it communicated this change to Valve – which is under no obligation to fulfill the request. The entity added that Valve’s initial response suggested that the company was not receptive.

“ESIC transmitted the results to Valve in the hope that the publisher would adjust their sanctions accordingly, but Valve’s initial response indicates that they will not make this adjustment,” the statement read. “While this is a Valve matter, ESIC has asked Valve to reconsider its position.”

In May of this year, ESIC made the decision to issue 97 more charges to as many players as possible after discovering more instances of the bug being used.