Início eSports eSports market expected to reach around $12 million by 2030, according to... 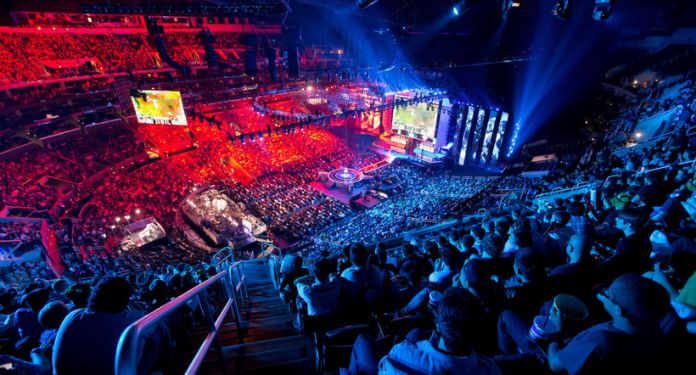 Consumers demand high-quality, interactive gaming content in line with the dynamic entertainment industry. The entertainment and gaming alignment will influence the growth of the entire eSports industry, including online streamers and small and big budget game developers.

The industry has become more structured, with associations and championship formats developing new competitive structures. In addition, growing partnerships, acquisitions and mergers have projected strong growth in the eSports segment.

Streaming platforms like Twitch have attracted viewers through streaming eSports and games. Sports tournaments fascinated athletes and celebrities and caught the attention of a wide audience.

Investor interest has increased with the centralization of eSports teams, an increase in attendance, and the introduction of more franchise-style leagues. The growing interest of brands in video game teams to reach potential customers is expected to drive market growth over the forecast period.

In addition to sponsorship, ticket sales and merchandise are key revenue segments that drive industry growth. The franchisee is focusing on hosting local events that include fans in stadiums, generating significant revenue, thus contributing to the future development of the eSports market.

The apparel market has also witnessed substantial growth due to a growing fan base, league-level merchandise business and an increased retail presence.

eSports teams no longer have to rely on winning competitions as they can independently sell their merchandise to their fans. For example, Ralph Lauren has partnered as the uniform partner of G2 Esports.

G2 and Ralph Lauren partnered on various campaigns and events and produced a series of activations on Twitch and TikTok.

Check out some highlights from the eSports Market Report