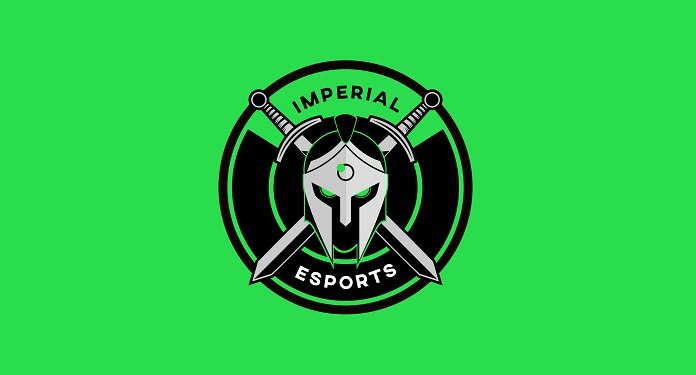 The partnership between the eSports team, Imperial and Sportsbet.io, a worldwide betting platform with transactions in cryptocurrency, is very successful. But the two brands decided to unite even more, aiming for new horizons in the competitive segment of electronic sports.

Sportsbet.io now has the naming rights of all teams, of all Imperial disciplines. And, in this way, it will offer new opportunities for the gamer organization, including abroad.

One of the main changes in this new agreement is a plan that Imperial intends to execute in 2021. The CS:GO team will move its headquarters to the city of Monterrey, Mexico. The transfer is part of the idea of ​​internationalization of the brand and the team, which now has greater goals, especially linked to the Majors that take place in the region.

From now on, Sportsbet.io has a leading role in Imperial’s new visual identity, which has been completely remodeled and has characteristics similar to the bookmaker’s brand, in green with black, and the hashtag #DeuGreen in some communications. The betting site logo will also be added to the imperial warrior helmet.

“Sportsbet was the first to trust our project and this was of great value to the club’s management. Since then, we’ve been walking and growing together. Due to the partnership, we were able to advance the initial projection by several years. Something that was planned for the future will be launched later this year, which is our new Gaming Office with 1200 m²”, said Felippe Martins, CEO of Imperial Sportsbet.io.

Martins added: “During this first year of partnership, we had an imminent growth for Imperial, with the hiring of winning lines and players recognized nationally and worldwide. In the short term, we want to be present with competitive teams in all the main modalities of the market, in the medium, to create greater consolidation as a Tier 1 club in Brazil. In the long run, rank among the greatest in the world”.

If it’s up to the betting company, the deal will be long-term. Justin Le Brocque, Head of Marketing at the betting site, stated that the potential for growth in the eSports sector is huge. “During this little over a year that we were together with Imperial, we only reaped good results. Therefore, naturally, we decided to increase the scope of the partnership and created projects and idealizations in common agreement ”.

He continued: “The movement of eSports is constant and is on the rise. And we not only like that, we also feel part of it. Imperial, therefore, becomes an important partner for us in this regard, especially in the context of Latin America, especially Brazil. From now on, the sky is the limit and we will increasingly seek FUN, FAST and FAIR experiences”.

In addition to eSports, Sportsbet.io has other activations in Brazil

Imperial was created in early 2018 and has been collecting records ever since. The team is two-time CBCS champion and won the trophy at the DreamHack Open 44 South America. Furthermore, it has become a team with heavy reinforcements. Recently, the organization formalized the hiring of Fernando “fer” Alvarenga and the experienced coach Luis “peacemaker” Tadeu, one of the most prestigious Brazilian names in this position.

Thus, Sportsbet.io is making a significant investment and committing itself to the national market. In addition to actions aimed at fans, on the betting platform, the company has other activations in Brazil, such as the sponsorship of Flamengo and the five-time world champion Denilson, as official ambassador in the country. Worldwide, the betting site is on the shirts of English clubs Watford and Southampton, in addition to the betting partnership with Arsenal.