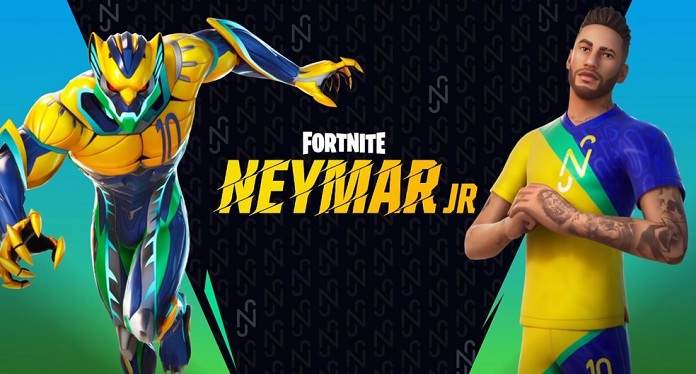 Brazilian soccer player Neymar is officially integrated into the Fortnite universe. Since last Tuesday, 27, the star has been available in the Epic Games battle royale. In addition, the participation of shirt 10 from Brazil and PSG, from France, includes skins, items in the Battle Pass and a dispute to call his own: the Neymar Jr. Cup

The competition winner will receive a personalized boot. With news also in creative mode, the arrival of Neymar to the game occurred with the v16.30 patch. Among the items available, the set of stars includes emote, pick, hang glider and four versions of the star in the costumes, one of which is inspired by the Brazilian team’s uniform.

“Angry! I really liked the video. Fortnite guys, thanks for the affection and for this confidence of being able to be part of the game of a world that I love and that I really like. I hope all the fans and all the people who play Fortnite have enjoyed it. I hope you use it a lot and enjoy it. Even the game! ”, Commented the player when watching the launch trailer.

The championship is scheduled to take place this Wednesday, the 28th. The winner will receive a custom-designed boot, the model of which has already been shown by the star on his social media. Participants will also be able to win the Emoticon Spinner Takes All as part of the competition.

Players will play up to 10 games in their respective regions within three hours. To participate in the Neymar Jr Cup, those interested must have a Two Factor Authenticator connected to the Epic account and a account lvl 30 or higher.

Epic Games’ relationship with the football universe emerged in January, when 23 football clubs from around the world were included in the game. According to a survey by the company, the sport is the most popular among fans of Fornite.

The eSports segment is getting more and more fans daily. Since the disruption of traditional sports in the first half of 2020 due to the pandemic, the market has entered an unprecedented growth process.

For this reason, bookmakers are diversifying the betting markets in order to cover all types of games and meet the demand of an audience eager for content about their favorite teams and who want to be closer to the action.