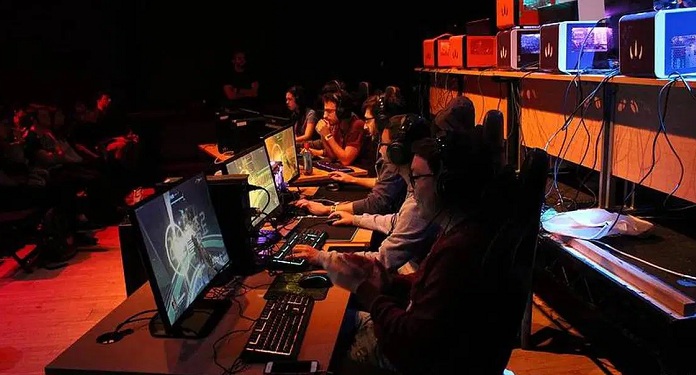 Although e-sports may have represented a part of sports culture, they have grown and become a complete industry. ESports and games have burst into the mainstream in recent years, transforming themselves from a vibrant niche into a global form of entertainment.

Thus, ticket sales are migrating from the arena to the internet. This shift was driven by celebrity sponsorship and an increasing amount of coverage from traditional channels and, at least in part, the dizzying rise of Fortnite.

This allows the eSports audience to almost double in a six-year period, noting that the audience reached 335 million in 2017. The culture of electronic sports has helped to boost investment and revenue explosions. Esports has reached this level largely because of the social component of live streaming and games.

Specific streaming platforms for live streams, such as Twitch and YouTube Gaming, offer fans a direct connection to players and teams, while more conventional social networks have allowed these relationships to grow.

Certain eSports organizations, such as FaZe Clan, are also advancing aggressively in several areas of the market, exploiting their brands to gain more notoriety and financial return than if they had limited themselves to sports.

Rick Yang, a partner at NEA, a venture capital firm that invests in electronic sports, said: “In fact, I think of electronic sports as the mainstreaming of games, or the pop culture of games versus the sheer idea of ​​players becoming professionals to compete at the highest levels ”.

Yang said, “It is essential to think about the opportunity for eSports in this way – including games, media, pop culture and commerce – as it highlights opportunities that go beyond just competitive events.”

Versus Systems announces strategic partnership for live and digital events

Versus Systems announced a strategic partnership with the experiential marketing agency, Frias Agency (Frias), to boost technology with interactive experiences for live events and digital activations.

Versus’ collaboration with Frias aims to expand the performance in live sporting events from the summer of 2021 in modalities such as football, boxing, wrestling and MMA, as well as live music festivals and tours.

“We look forward to working with Frias and his partners to bring rewards to players and fans at some of the most exciting live events in the world, whether in person, at home or wherever they are watching,” said Matthew Pierce, CEO of Versus Systems .

“We are excited to bring the unique experiences that Versus Systems builds for our events. The combination of Versus technology and our reach of a multinational and multiplatform audience will result in mutual benefits in the coming years ”, concluded Andre Martelly, CEO of Frias.