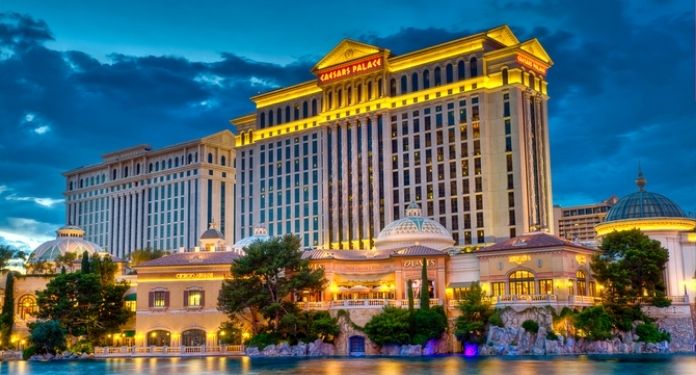 Caesars Entertainment rebranded Bally’s Las Vegas to Horseshoe Las Vegas. The transformation is scheduled to begin in March 2022 and plans include a revamped exterior, new entertainment, food and beverage options, as well as a new casino floor and public areas.

Jason Gregorec, SVP and General Manager of the property, added: “At Horseshoe, it’s all about the player. Since 1951, Horseshoe Casinos have been home to the best odds, biggest limits and biggest jackpots. So it’s fitting bring Horseshoe back to Las Vegas, and right on the Las Vegas Strip.”

“In keeping with Horseshoe’s tradition of impeccable service, our guests will see the property transform over time, ensuring we don’t disturb the excitement as we transition.”

In 2021, Caesars Entertainment Inc. released results for the second quarter of the year, generating revenue of $2.5 billion, up from $127 million in the same period a year earlier.

EBITDA (earnings before interest, taxes, depreciation and amortization) jumped from US$131 million to US$1 billion.

The Las Vegas-based company announced that it had diluted earnings per share of $0.34 after reporting a loss per share of $1.25 in the second quarter of 2020.

Caesars Entertainment is a US gaming conglomerate that operates around 50 casinos and hotels, including some located in Las Vegas.

Headquartered in Paradise, the company is considered the largest casino operator in the world.