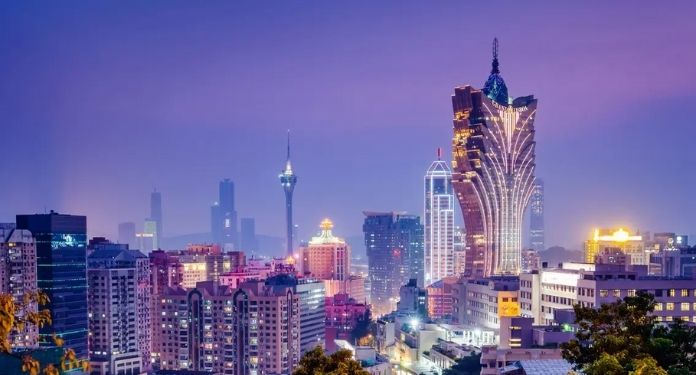 Macau casinos said they will close VIP rooms run by junket operators, the news comes as a blow to the local gaming industry.

Wynn Macau, an operator with two casinos in Macau, and Melco Resorts & Entertainment, which has three, have announced their intention to close these VIP rooms by the end of December.

The news, coming from an anonymous source, comes after the recent arrest of Alvin Chau, former CEO of Suncity Group. The arrest of VIP gaming specialist Chau has set off a chain reaction of events that could end junket operations at local casinos.

Chau is currently being detained by Macau police as part of China’s crackdown on the famous gambling enclave. He is accused of running an online gaming platform accessible from mainland China, where all gambling is prohibited.

Currently, junkets account for 75% of Macau’s VIP gaming revenue, equating to around $3 billion each year. Suncity Group, the largest junket operator in the region, has already closed some operations and there are still others planned to follow the same path.

On the other hand, casinos in Macau reported a strong start to December, posting increases in gross gaming revenue (GGR) of 14% week-to-week. Mass market daily GGR also increased 20% compared to the November average.

Brokerage Sanford Bernstein attributed the increase to the stabilization of tourism in and out of Macau in recent weeks. Average tourist traffic for the week leading up to December was the highest since before the Covid-19 pandemic.

Furthermore, as reported by the Macau government in an official statement, the Asian gaming center’s economy expanded for the second consecutive quarter after improvements in gaming and tourism services; the Gross Domestic Product (GDP) increased 32.9% compared to 2020.