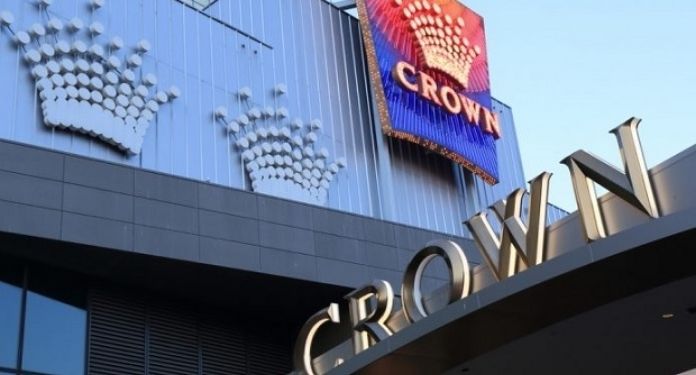 Crown Resorts reached an agreement to resolve the shareholder class action filed against the operator on December 4, 2017 in the Federal Court of Australia.

Referred to as Zantran Pty Limited v Crown Resorts Limited, Federal Court Proceeding VID 1317/2017, the total value of the settlement is AU$125 million (US$94.3 million), including interest and costs.

The class action suit alleged that Crown failed to inform shareholders of a marketing campaign in China that resulted in a nearly 14% decline in the company’s share price when 18 of the group’s employees were arrested in China in 2016.

Maurice Blackburn Lawyers, Australia’s leading class action firm, has filed a class action in Federal Court against Crown, with Andrew Watson, National Head of Class Actions at Maurice Blackburn, saying that Crown had “decided to release the data on its Chinese VIP operations against the backdrop of a notorious Chinese crackdown on illegal gambling-related activities, which backfired.”

Crown says the settlement of the lawsuit is subject to Federal Court approval and other conditions.

“Crown expects to recover a significant portion of the value of its insurers’ settlement, but cannot, at this stage, be certain about the outcome of the negotiations, or the outcome of any formal steps necessary for recovery,” a statement read. of the operator.

“Crown’s Board of Directors has determined that the agreement to settle the lawsuit was a business decision made in the best interest of the company and its shareholders.”

This is one of Australia’s largest entertainment groups and makes a major contribution to the local economy through its role in tourism, employment, training and its corporate responsibility programmes.