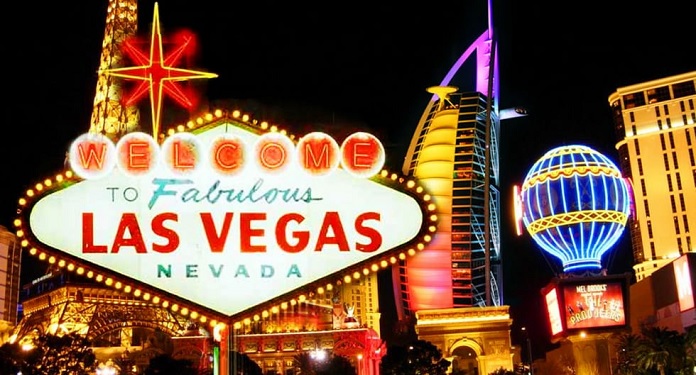 Casinos in Nevada, USA, continued to rack up earnings in September, surpassing the $1 billion mark for the seventh consecutive month.

According to data released by the Nevada Gaming Control Board, casinos across the state reported earnings revenue of approximately $1.16 billion in September, up 41 percent from $820.98 million in September 2020.

Casinos on the Las Vegas Strip reported growth of over 80% compared to the same month last year. Clark County, where the city of Las Vegas is located, recorded a $1 billion game win in September.

Comparing these results with September 2019 (before the Covid-19 pandemic), there is an increase of nearly 10% to $548.2 million in the Las Vegas Strip and $913.6 million in Clark County.

Reno’s casinos also reported growth of nearly 10%, generating $62.7 million in revenue. The South Lake Tahoe region recorded US$5.6 million for the month, compared to US$24.8 million in September 2020, but this decrease was due to evacuations (from late August to September) due to fires. forests in the region.

Sports betting also had a successful month, with an increase of 37%, with a turnover of US$ 787 million. Sports betting revenue was $54.2 million, the third highest ever.

Most bettors preferred to place mobile bets, which accounted for 63% of all bets and generated $495 million. Sports betting was mainly related to the NFL and college football.

The Las Vegas Visitors and Convention Authority reported hotel occupancy of 73%, up 0.2% from August, and the average daily rate was $155.8 million, an increase of 11% from the previous month. In total, Nevada raised nearly $73 million based on taxable income generated in September 2021.

Liberation of casinos can promote tourism and employment in Espírito Santo