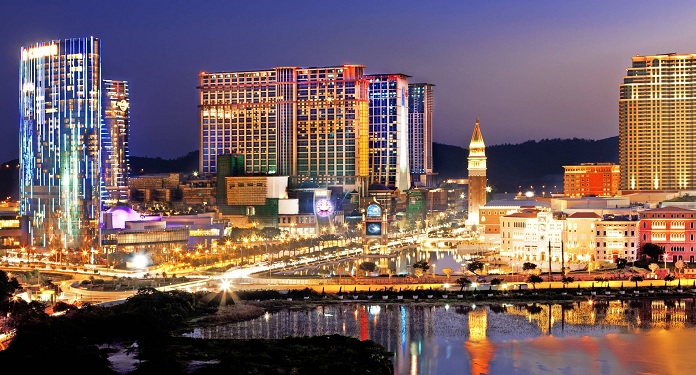 Figures released by the Macau Gaming Inspection and Coordination Office show that gross gaming revenue (GGR) in March surpassed the $ 1 billion barrier, up 58% compared to the results achieved in the same period. in the year 2019.

Most of the revenue generated between January and March 2020, was obtained in the first month of the year, before the temporary closure of gambling sites in February, due to the worsening of the new coronavirus (COVID-19) pandemic that affected hard on the industry in Macau. Since it demanded a business shutdown in much of 2020.

Due to the pandemic, the main operators in the region registered a shrinkage in their revenues last year, with Sands China showing a loss of US $ 1.52 billion, representing an 80% decrease in its performance in the period.

Melco Resorts and Entertainment, in turn, had a loss of $ 1.26 billion, as its annual revenue was reduced by 69.9%. In addition, gross gaming revenue in Macau decreased by 79.3% last year, compared to the figures recorded in 2019.

Macau is an autonomous region on the southern coast of China. Portuguese territory until 1999, the region has a mixture of cultural influences. Its gigantic casinos and shopping malls on the Cotai Strip, which unites the islands of Taipa and Coloane, were responsible for the emergence of the nickname “Las Vegas of Asia”