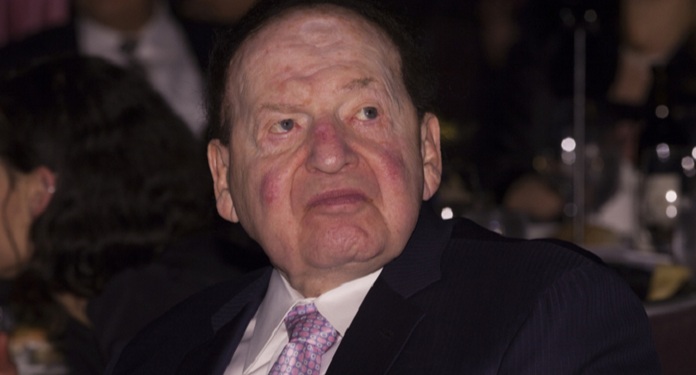 Tycoon Sheldon Adelson died on Tuesday, at the age of 87. He built the largest conglomerate of luxury hotels and casinos on the planet. At the end of last week, he even took a sick leave, but the executive’s health has deteriorated since then.

Adelson was born in Boston, United States, to a humble family of Jewish immigrants. He built a real empire with casinos located in Las Vegas, Singapore and Macau.

Sheldon Adelson lobbyed for the return of casinos in Brazil

Sheldon Adelson also supported the extinction of the law that prohibits the construction of casinos in the national territory since the 1940s.

For this reason, the tycoon traveled to Brazil several times and four years ago met the then mayor of Rio de Janeiro, Marcelo Crivella.

Subsequently, he also visited the Federal District to lobby for the reopening of casinos in the country. That’s because the billionaire has always expressed an interest in developing casinos in resorts in Brazil.

Adelson was also a major Republican Party donor and supporter of US President Donald Trump. He also occupied the 19th position in the ranking of the richest people in the Forbes 400.

Adelson was also a major Republican Party donor and supporter of US President Donald Trump. He also occupied the 19th position in the ranking of the richest people in the Forbes 400.

“The son of immigrant parents and raised in a poor Boston area, Adelson went from being a teenager selling newspapers on a corner and became one of the most successful entrepreneurs in the world,” says the statement.

“His impact on the industry will be eternal”

The official note continues: “His achievements in the integrated resort and hospitality industry are notorious. In Las Vegas, Macau and Singapore, Mr. Adelson’s vision for integrated resorts has transformed the industry, changed the trajectory of the company he founded and reinvented the tourism in each of these markets. Its impact on the industry will be eternal “.

According to the statement, Sheldon Adelson’s family asked for privacy at this time of grief. The funeral will be held in Israel, but there are plans for a memorial service in Las Vegas, United States, on a date to be announced soon.